Marriage agreements are becoming more common in todays’ society, especially among professionals seeking overall piece of mind. Even the best marriages have their ups and downs and by having the proper legal work in place prior to marriage a couple can focus on the marriage and each other while knowing the assets they brought into the marriage are protected by law.

What does a Prenuptial Agreement mean for me?

A prenuptial agreement is simply a document signed prior to marriage outlining conditions to be followed in the event of a divorce. The same option is available to you if you are already married in the form of a postnuptial agreement. This legal document protects your assets in the same manner as a prenuptial agreement. Both documents are fairly detailed and require the skill and understanding of an experienced lawyer, such as the family law professionals at Cascade Law. 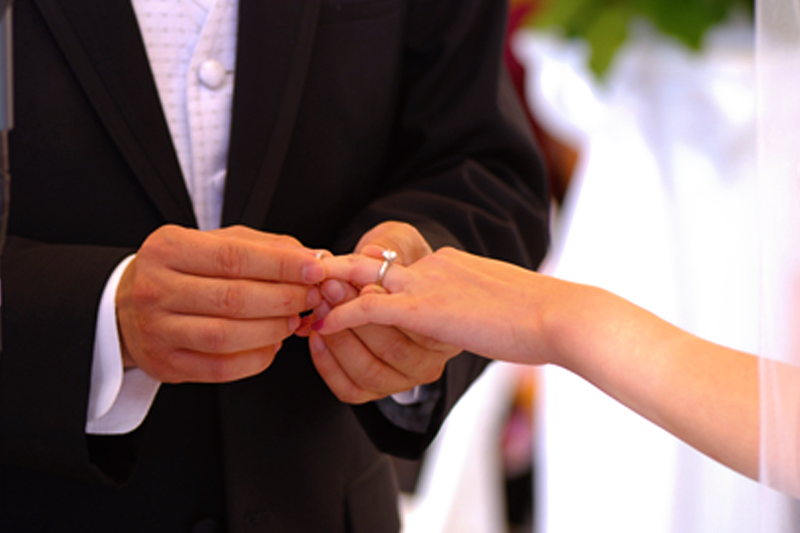 Prenuptial and postnuptial agreements can vary in terms depending on the wishes of the couple. For example, in a standard case both couples could leave with the assets they brought into the marriage as well as an agreed upon division of the assets acquired during marriage. In a more complicated scenario, one person in the relationship could be entitled to a large inheritance. Should the marriage fail, a portion of the inheritance could be agreed upon for the individuals spouse either as a percentage or a specific sum.

Prenuptial and postnuptial agreements are very advantageous to protect the assets of children from previous relationships of either spouse. In situations of second, third and subsequent marriages, a pre or postnuptial agreement will ensure that children will be taken care of in the event of a divorce. If one spouse were to die and no prenuptial had been created, the child or children could be excluded and the assets would then go to the spouse.

At Cascade Law we will simplify this process and walk you through step by step ensuring that your assets are divided as you see fit. Divorce is not a pleasant thought and no couple enters into marriage with divorce in mind, but with divorce rates as high as 50% across the country it is becoming a common decision to protect yourself and your assets at a time when things are stable and level headed.